The Fear of Working Out Outside

Those are all the sentences that constantly came to my mind when I would think about going outside to work out. I’d always wanted to go outside to a park and get a workout in on a nice day but every doubt in my mind, heart and bones would tell me I couldn’t do that. I wanted to start running again, but every fear of mine came crashing in when I would even think of even leaving the house.

And then something happened. I was driving down the street one day and I saw this man who was clearly trying to start running, maybe for the first time or maybe after an injury or whatever his story was. As I came up to a light, I watched as he would run, then walk, then run, then walk. And I thought to myself “good for him for getting outside and trying!” And then it clicked. If I’m saying that about someone, maybe people would be saying that about me too.

So two days later, I laced up my shoes. Albeit, I went a little earlier than most would start their day. But as I passed by people and cars drove past me I kept reminding myself, maybe they’re cheering me on too. Maybe they’re telling me good job! I know deep down, there are probably the ones who aren’t, the ones who just want to tear people down because unfortunately those people still live in our world. But I do know how many amazing people there are, how many amazing people are cheering you on from afar and those are the words I always remind myself. I won’t say the negativity doesn’t get to me sometimes, because I would lying if I did. But it’s time to start looking past that and it’s time that we all give a little cheer to each person who wants to try something new. Every person has to start somewhere. So don’t give up if you want to do something. Don’t let the negativity get you down. Don’t let what other people may think get in the way of your goals. This is your time to shine 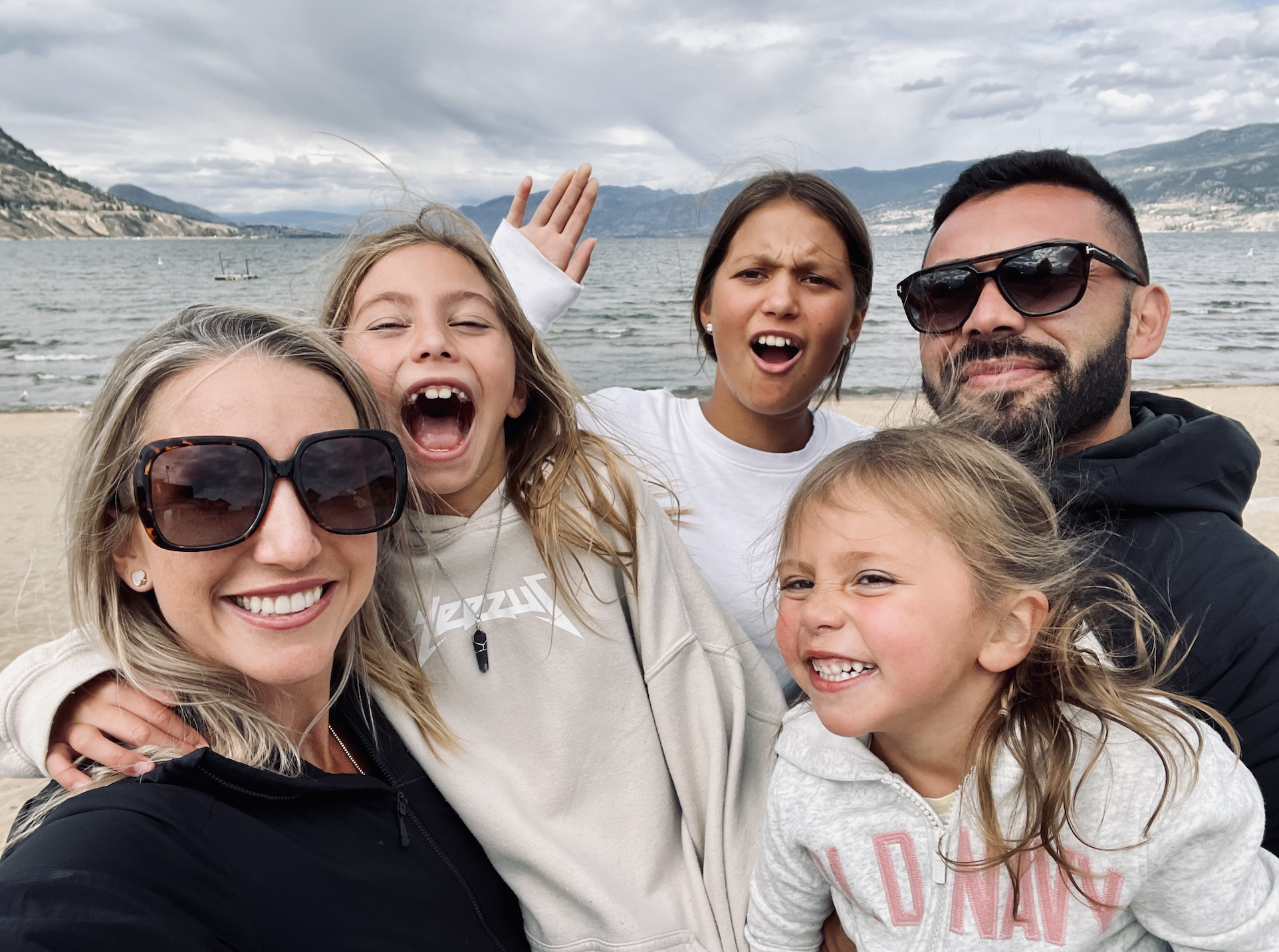 Starbucks Hacks for the Starbucks Addict 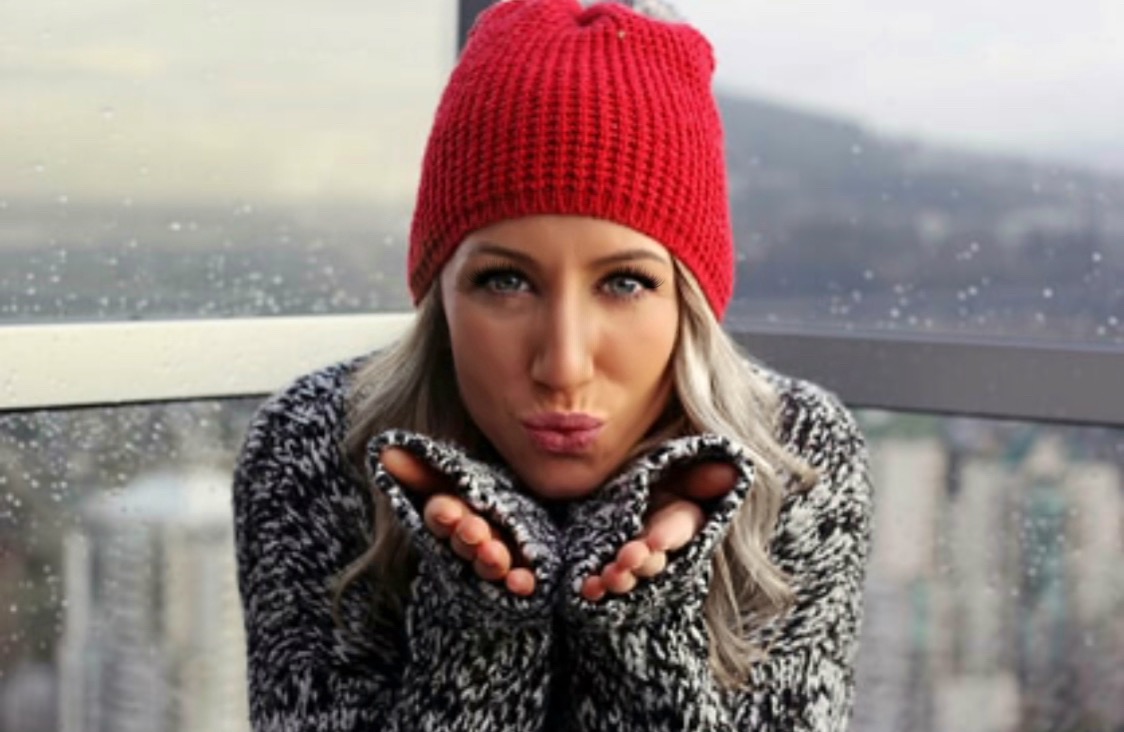 All I Want For Christmas… 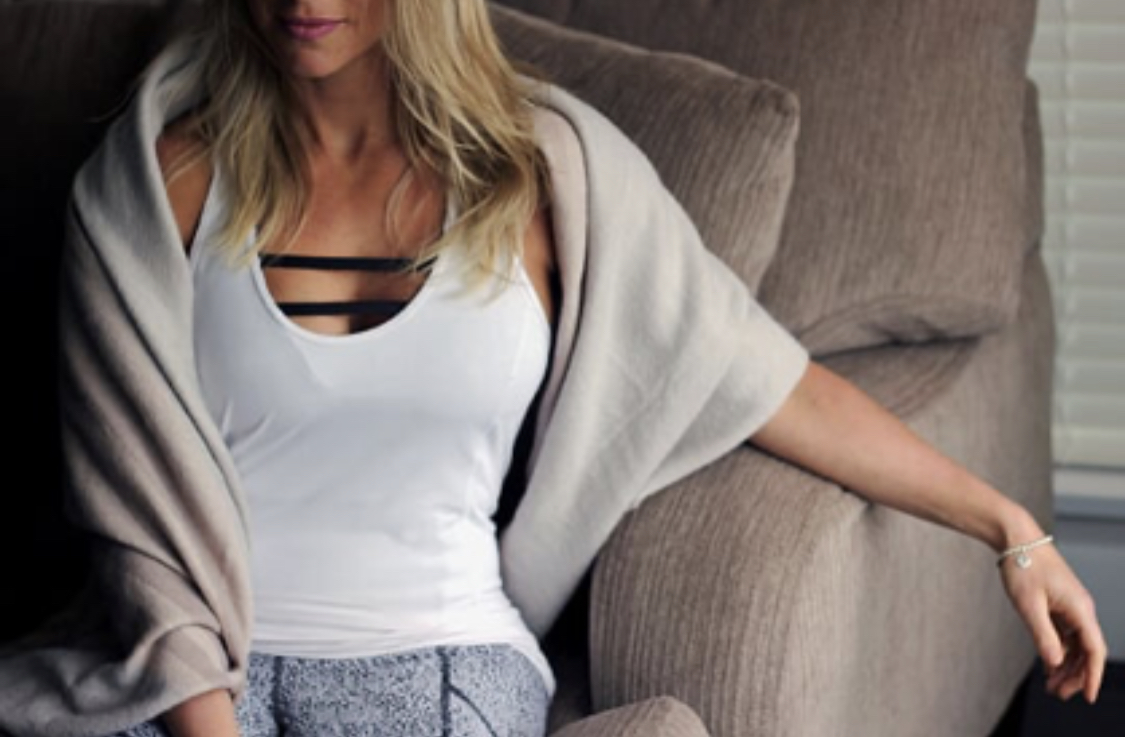 It’s Time For A Breast Reduction… if I do say so myself! 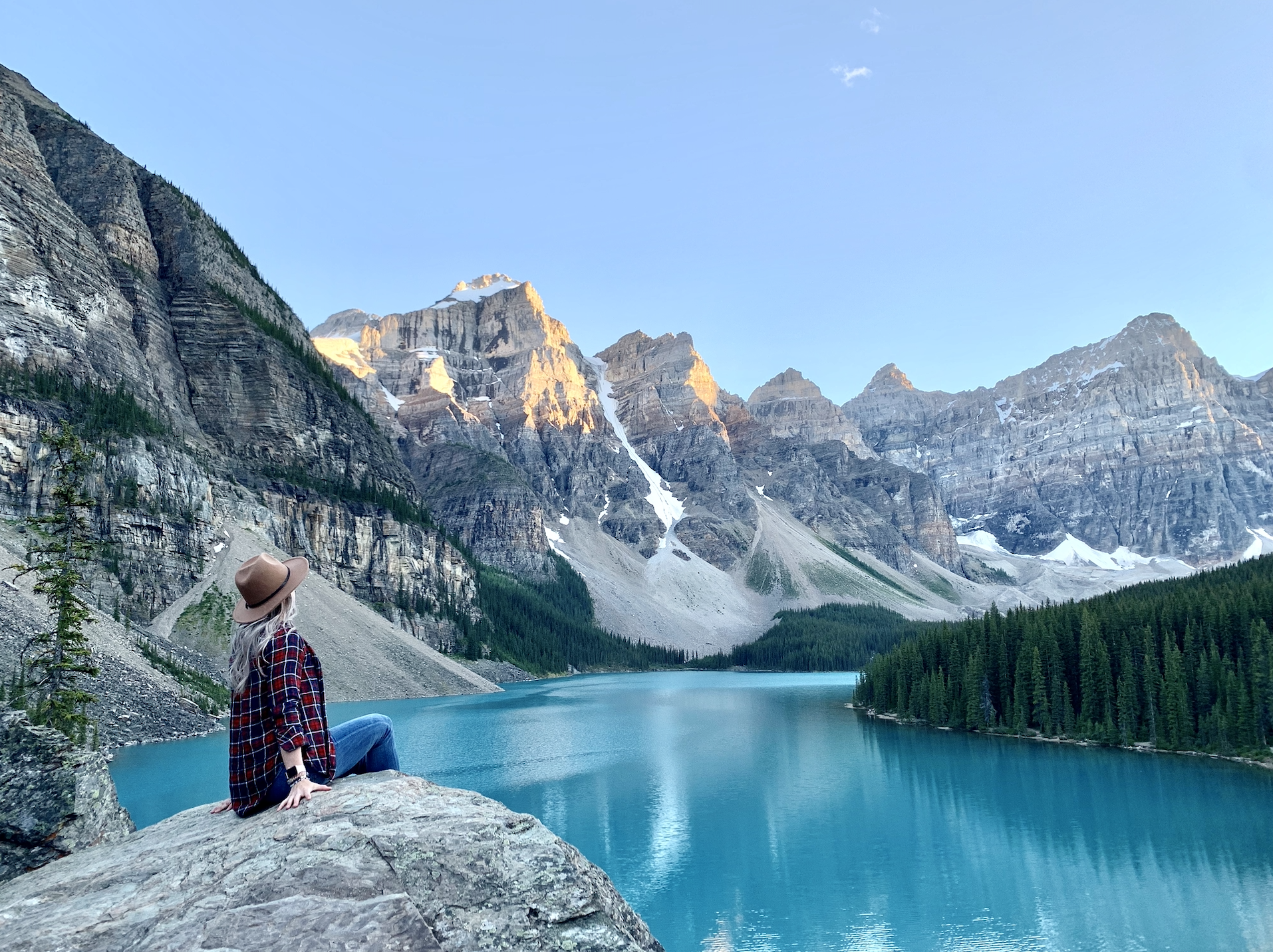 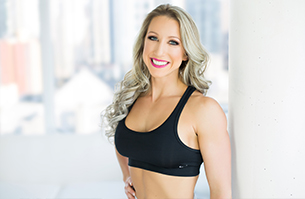 I’m not your average coach. I am usually found eating tacos, sipping coffee and helping babes transform their lives through fitness! I specialize in women’s fitness, and prenatal fitness to get you back feeling your best. 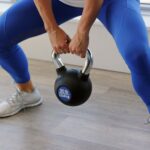 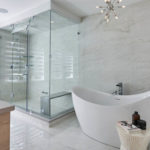 My Dream Home Came To Life 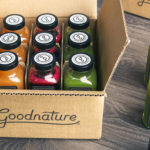 Tried a 3 Day Juice Cleanse and This Is What Happened 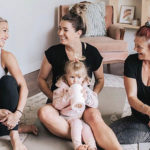 Top Tips To Win Your Day 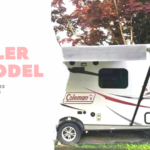 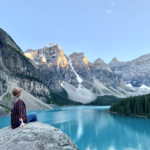